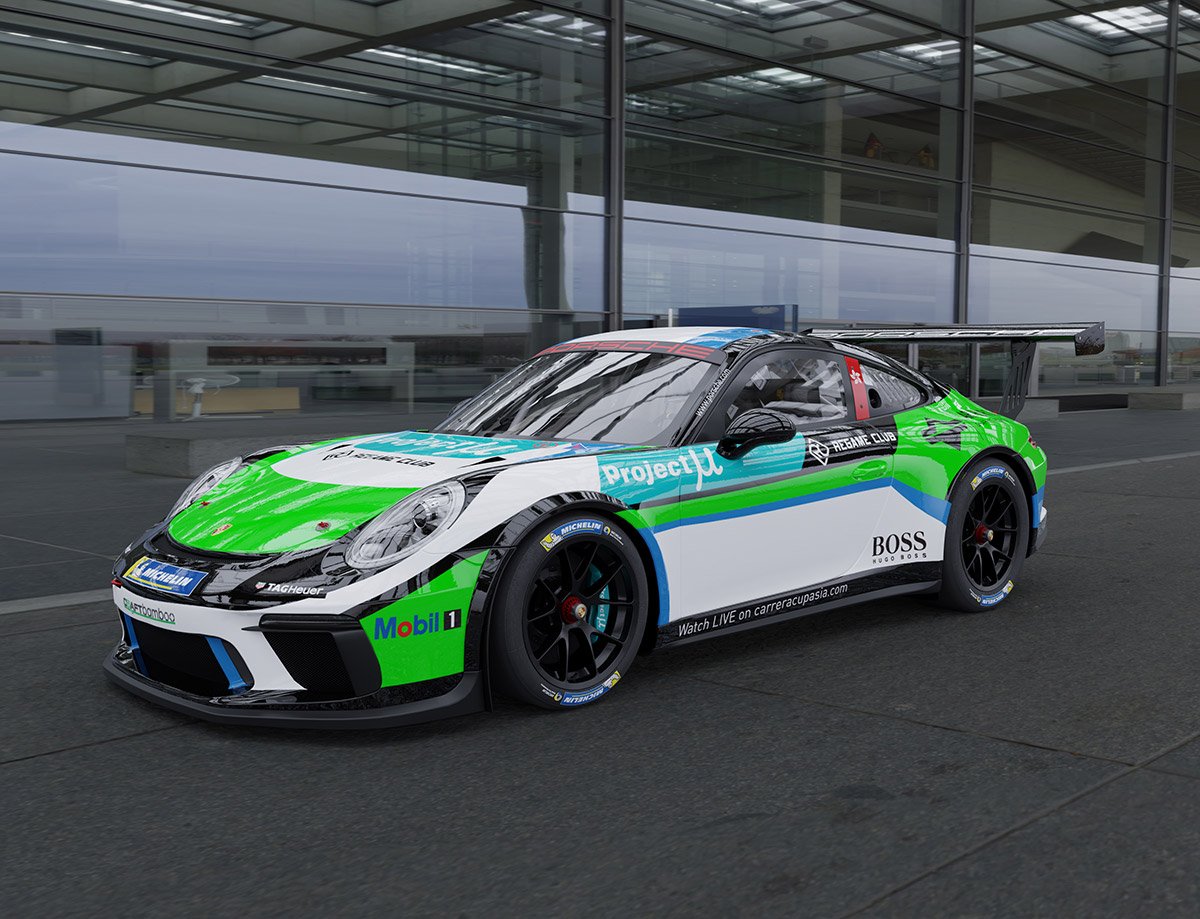 (25 April 2020, Hong Kong) Hong Kong race driver Darryl O’Young will be making a return to the Porsche Carrera Cup Asia (PCCA), the first time he’s driven in the series since 2013. However, this time he won’t be in a real Porsche 911 GT3 Cup Car, he will be behind the wheel virtually in a race simulator.

With the current global Pandemic, motorsport has come to a screeching halt. Motorsport has since seen a rapid rise of many virtual racing series including the launch of the Porsche Carrera Cup Asia Virtual Edition 2020. The eSports series will consist of 8 races held on 4 single day events, with one practice, two qualifying sessions, and two twenty-minute races held each day. Only real racing drivers whom are participating in the 2020 Porsche Carrera Cup Asia will be competing in the championship, along with a list of invited guest drivers from Porsche Motorsport Asia Pacific. 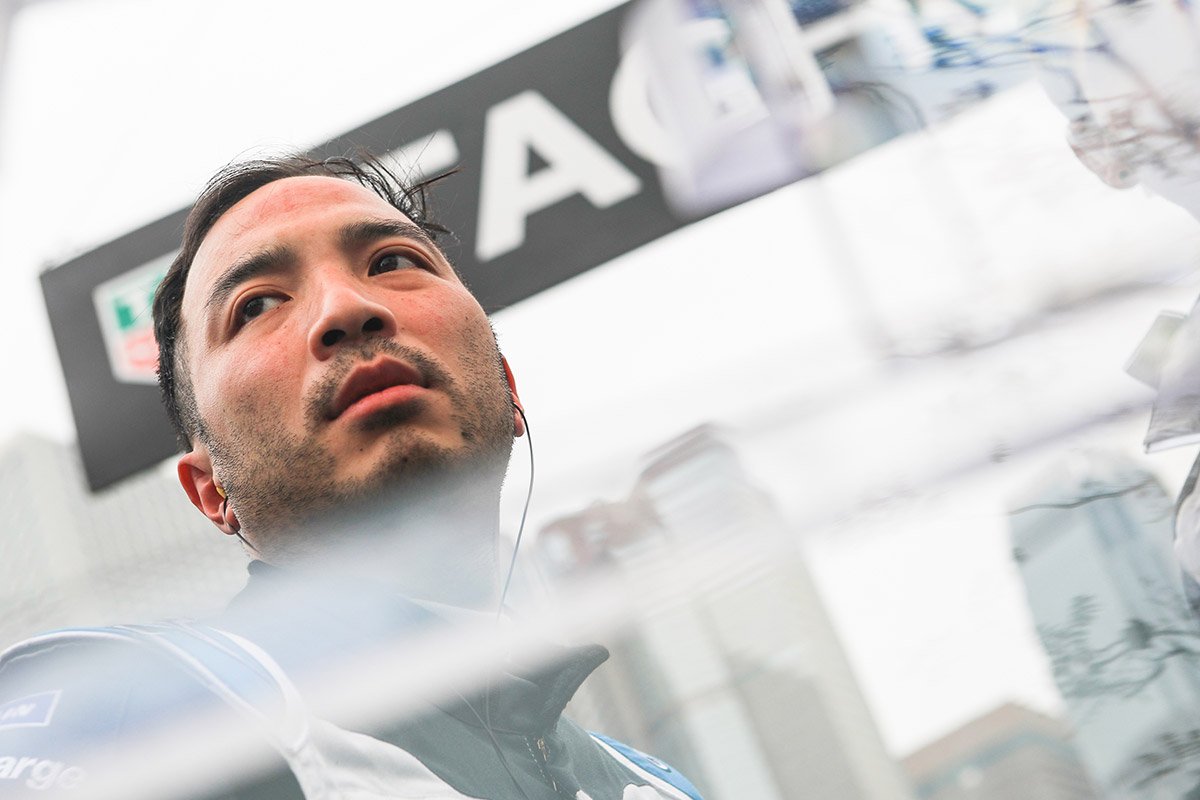 O’Young being a former two-time champion of the Porsche Carrera Cup Asia (2006 & 2008), has received an invitation to join the series and he is looking forward to this challenge. “It’s been tough this year as the entire motorsport industry has come to a complete stop to protect the health of the global population. It’s the right thing to do, but it also leaves race drivers  with no races to compete in. We love the competition motorsport brings, so when I was invited by Alex [Gibot] to take on this PCCA challenge I immediately said yes“ said O’Young.

“Transitioning to race simulation is actually a big challenge, as its not easy to get the feel for the limit of the car. Normally we rely on the G-Force to feel the car, but with race simulation, its purely visual so it requires a driver to adapt a lot compared to what we are used to. I try to view this race as just some fun, but being a race driver I already know that once the green flag drops, it will be full attack and the emotions will immediately come out. Special thanks to Wako’s fliptable racing for giving me the technical support to get familiar with sim racing” Said the 2013 Hong Kong Sports Stars Award Recipient. 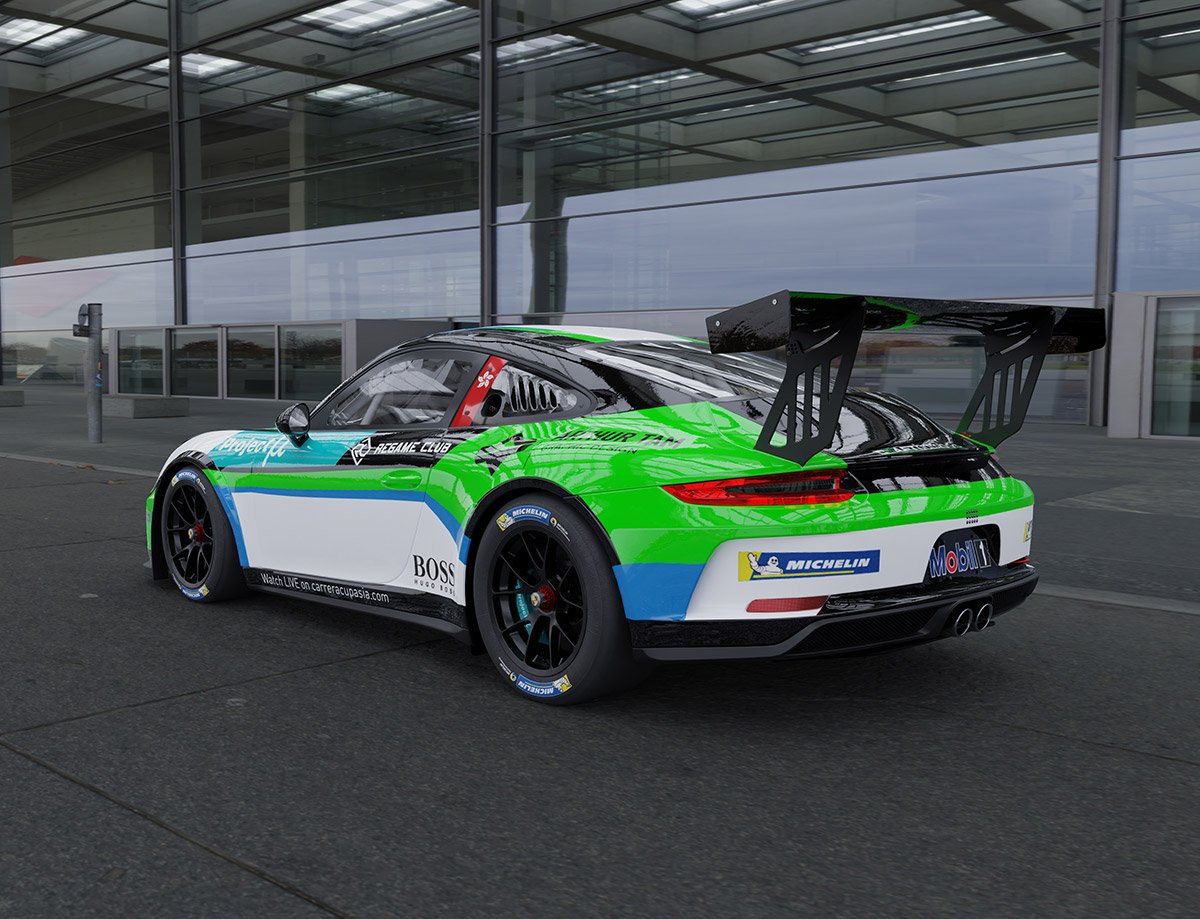 Darryl O’Young will be entering the race under Hong Kong race team Craft-Bamboo Racing. Further support will be provided by technical partner Wako’s Fliptable Racing, whom will be giving O’Young simulator training to help him adapt quickly to the virtual racing world, as well as bespoke hardware support during the races.

For more information on the live stream times, please go to www.carreracupasia.com or follow their official page on Facebook.