Top Posts
The BMW Shorties Returns with RE:IMAGINE for 16th...
Volvo Cars appoints Johan Ekdahl as CFO
Malaysia sees Growth of a Car-Free Generation
Mercedes-Benz Malaysia Signs Memorandum of Understanding with Montfort...
Have All These “Green Flags” in the Bag...
GENTARI Builds Pace in Driving Energy Transition Through...
BMW Malaysia unveils the newly enhanced BMW M850i...
The All-new GranTurismo takes to the streets
Preamp before long weekend reminders to get your...
Mitsubishi Motors Celebrates the Triton Pick-Up Truck Reaching a...
News 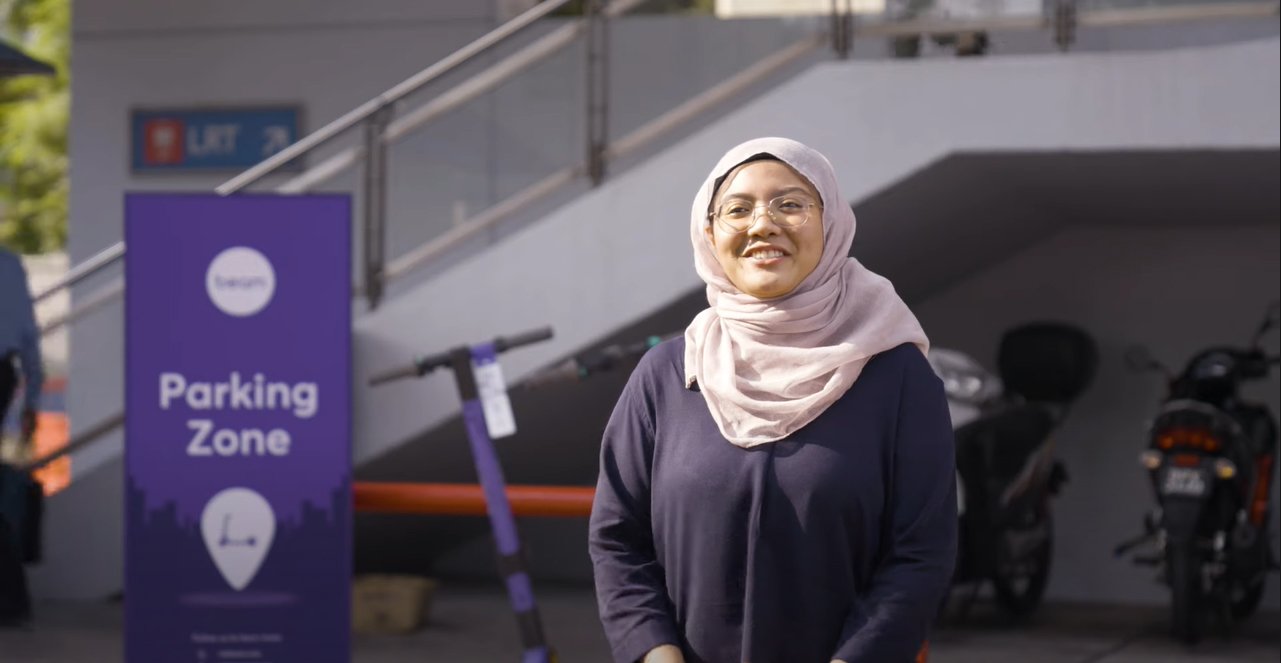 KUALA LUMPUR, 20 September 2022 – Historically speaking, owning a car has been considered a rite of passage for youths transitioning into the next, highly-anticipated, exciting phase of their lives. From receiving the official driving license to finally driving to a destination independently, this process was often regarded as going through the proverbial door into the world of adulthood.

However, things have changed over the years. Globally, applications for driving licenses have been on the downtrend and is now at its lowest point since World War 2. This trend can be seen in Malaysia as well – while the passion for cars is still alive and well in some, that number is steadily declining.

In truth, applying for a driving license is an unnecessary hassle for a growing number of millennials and Gen Zs. Owning their own car is even more taxing, especially when finances come into consideration. When total cost of car ownership (over a loan period of five years) can cost around RM95,000, car-sharing programmes or public transportation may just be the better alternative on many fronts.

The heavy cost of depending on private cars daily

According to data from the Department of Statistics Malaysia, Malaysians spend an average of RM611 per month on transportation alone, translating to a high 13.5% of total monthly spending. Malaysia is also notoriously known for its high cost of car ownership – Kuala Lumpur was ranked the fifth most expensive city to buy a mid-sized car. That aside, the idea of owning a car that depreciates in value year after year isn’t one that many are comfortable with these days.

For those who can comfortably afford a private car, the burdensome task of braving through traffic daily still lies before them, as the average motorist in the Klang Valley spends a whopping total of 44 long hours per month stuck in traffic jams. These hours could have instead been invested in fitness routines or spending quality time with family to help maintain a healthy physical and mental wellbeing.

To address these heavy traffic concerns, the government has put into place effective action plans to reduce car usage by improving alternative transport options – starting with public transportation via the active additions of train lines, bus stops, and more.

City councils have also been actively looking to micromobility to help solve first and last mile issues that commuters commonly face in their daily public transportation journey. Moreover, the authorities have ramped up their efforts to implementing car-free infrastructures in cities so that micromobility vehicles, such as bicycles and e-scooters, can travel safely.

With these active, ramped up efforts taking place, Malaysians will have more alternative modes of transport other than their own private vehicles. This means fewer cars on roads, less traffic congestion, enhanced city flow, heightened environmental friendliness, and improved personal physical, mental, and emotional wellbeing.

Beam Mobility, Malaysia’s premier shared e-scooter service provider, is no stranger to this cause. In line with the government’s vision for better traffic health, Beam e-scooters are now readily available across key points in the Klang Valley, with plans for even more to come. With ready access to this service, Malaysians can depend on micromobility to help them complete their daily journeys with minimal effort, effectively putting away their over-dependence on their cars.

According to a public survey carried out by Beam Mobility involving 1,008 respondents, 76% of 670 Malaysians who use a car for all or part of their daily commute said they “definitely” or “probably” would switch to a combination of using e-scooters and public transportation if they had access to shared e-scooters. Moreover, 26% of respondents from this group added that they “currently own a car, but would be more likely to sell it”, if they had better access to shared e-scooters and public transportation. This therefore renders their private cars less worth keeping.

“Beam is the fastest way around town. Knowing Kuala Lumpur, the traffic jam can get pretty bad sometimes. Using shared e-scooters would help reduce carbon emissions and also save me money and time”, said Zakwan, a 24-year-old Executive, who later adds that he doesn’t need to own a car as he is able to get around town using only Beam e-scooters.

Khairin, a 22-year-old student at University of Malaya is a frequent user of Beam

Khairin, a 22-year-old student at University of Malaya added that she recently swapped her car commutes for a mixture of Beam’s e-scooters and public transport. “I want to reduce traffic congestion and micromobility is a very good alternative mode of transportation. Now that there are Beam e-scooters near me, I am more likely to use Beam, compared to driving my own vehicle, and I am more likely to get rid of my car,” she said

Be Car-Free and Drive Something New Today

In conjunction with World Car-Free Day this week, Beam Mobility celebrates the positive impacts of going car-free on both a micro and macro level. From physical and mental health to a greener environment for all, the benefits are undeniable. While there is work to be done to create and perfect a car-free generation, Beam invites everyone to take a step in this direction and drive something new today, for the betterment of the nation.

“Beam’s mission is simple; to make cities flow better. Moving away from a car-free lifestyle is not only greener and kinder to the planet, but it also keeps you active and healthy. With more of Beam’s e-scooters readily available at strategic locations and accessible by public transportation commuters, Malaysians have the opportunity to take a step towards adopting a more car-free lifestyle to the benefit of one and all,” said Justin Tiew, General Manager of Beam Mobility Malaysia.
For more information, stay tuned to Beam Malaysia’s official Facebook or Instagram channels.

Have All These “Green Flags” in the Bag...