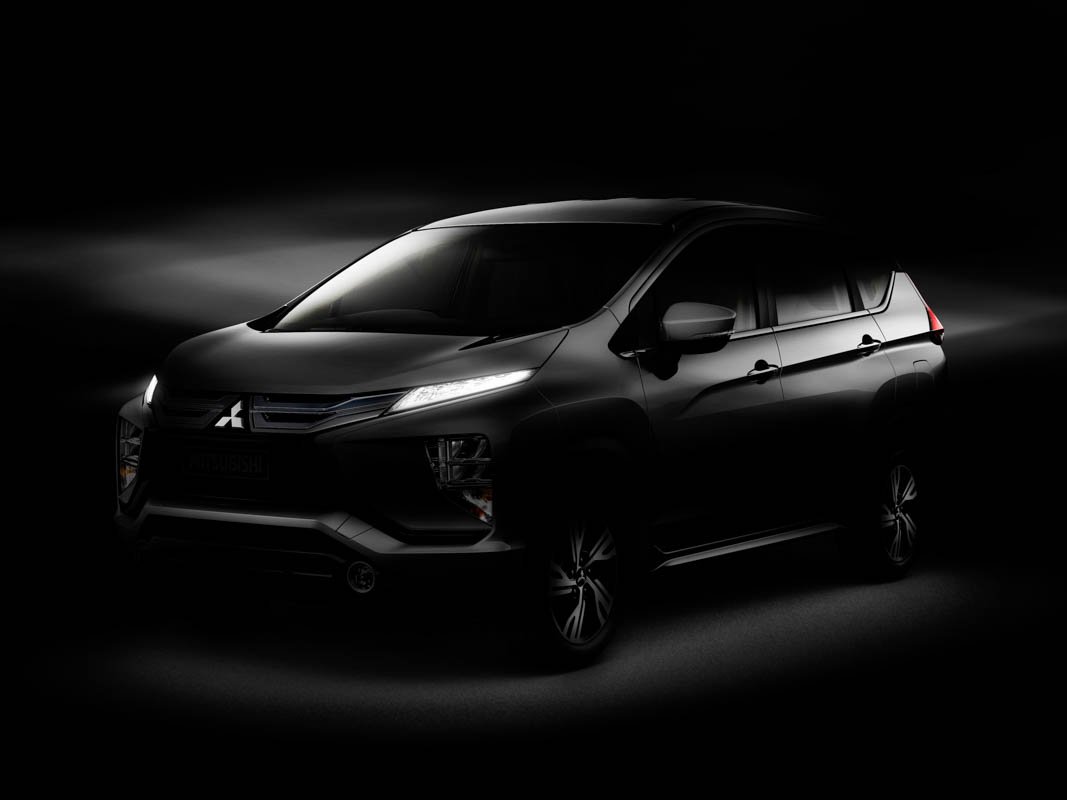 Kuala Lumpur, 28 July 2020 –MITSUBISHI MOTORS MALAYSIA (MMM), the official distributor of Mitsubishi Motors vehicles in Malaysia, announced that the new Mitsubishi XPANDER, a seven-seater crossover, will be launched in Malaysia this year.

The new XPANDER follows the iteration of the ‘Dynamic Shield’ front design concept, which is incorporated in every newly launched Mitsubishi car. The ‘Dynamic Shield’ expresses high performance and a sense of protection for the driver and passengers.

The new XPANDER blends functionality with an adventurous SUV-inspired styling. Its ruggedness and roominess, character and convenience, style and functionality are fused and expanded into this crossover, making it a suitable car for every Malaysian lifestyle.

“The XPANDER is not just an important model for MMM, but across the ASEAN region as well. As of June 2020, the car has reached cumulative sales of around 256,000 units. The success of the XPANDER in our neighbouring countries such as Indonesia, the Philippines, Thailand and Vietnam reflects how well-suited this car is to meet the needs of Malaysian customers. MMM is very excited for a thrilling year ahead with the introduction of this impressive seven-seater crossover in Malaysia later this year,” said Tomoyuki Shinnishi, Chief Executive Officer of MMM.

The XPANDER has won multiple awards in ASEAN countries. Some of the prominent awards won were ”2018 Car of the Year” by Otomotif Awards 2018 in Indonesia, ”Philippines 2019 Automobile of the year in the Standard Category” by Auto Focus People’s Choice Awards and “Thailand Car of the Year 2019 and 2020: THE BEST MPV UNDER 1,600 c.c.” by Grand Prix International PLC.

Gearing up for that big road trip? Follow these tips to ensure a smooth ride on the road

Caltex Street Borne to give motorists ‘power to...