Mitsubishi Motors Closes 2022 with a Record-High of 24,017 Vehicles Sold 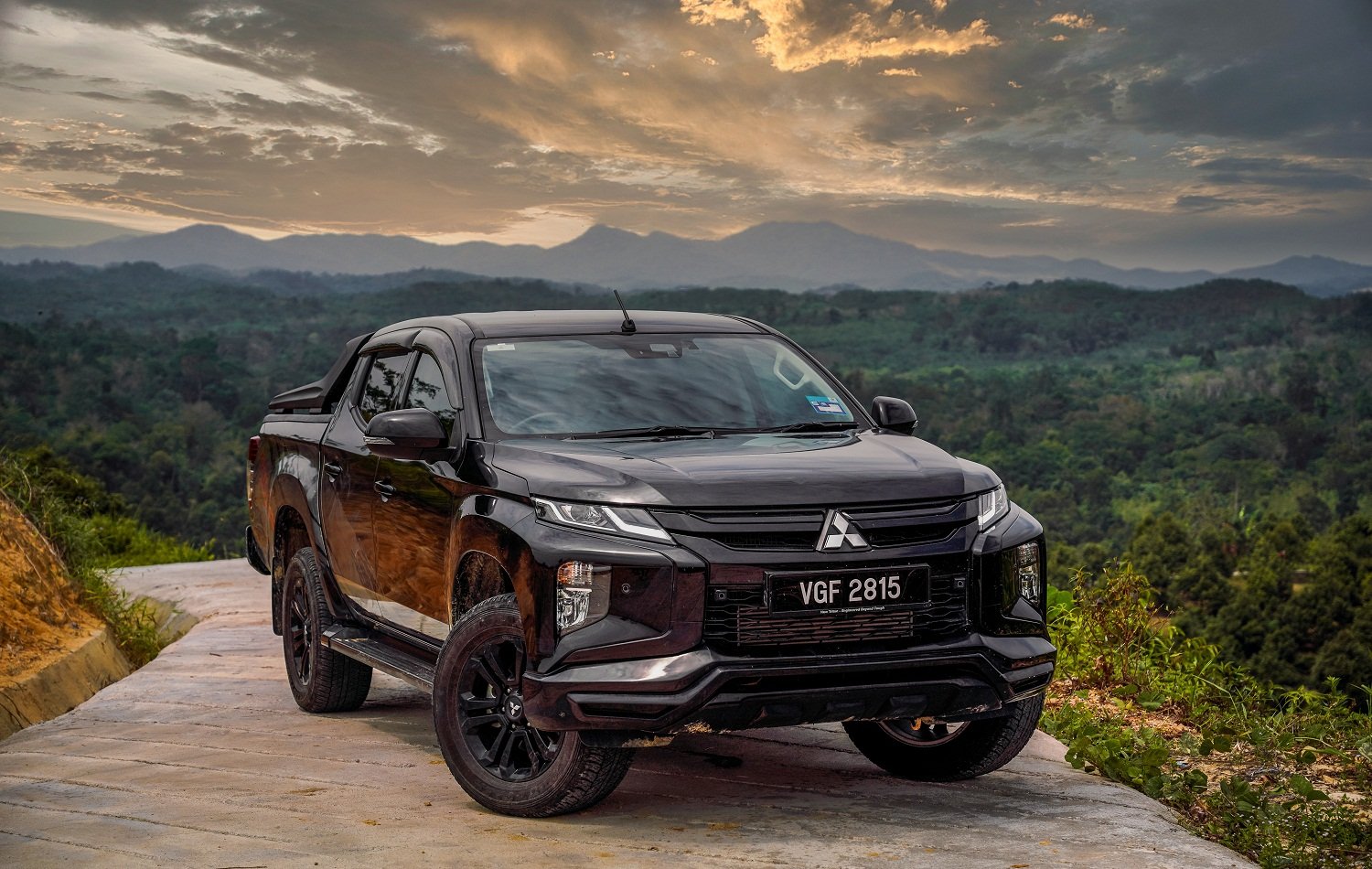 Kuala Lumpur, 11 January 2023 – MITSUBISHI MOTORS MALAYSIA (MMM), the official distributor of Mitsubishi Motors vehicles in Malaysia, overall sales continue to soar as the company sold a record high of 24,017 vehicles from January to December 2022 which is a 37.3% increase as compared to the same period in 2021.

Overall, Mitsubishi Motors is ranked third in the non-national automotive sales table with an estimated market share of 3.3%.

The sales achievement is credited to the Mitsubishi XPANDER combining stylishness, practicality, and superior handling which had its best sales performance year with 14,316 units sold from January to December 2022, an increase of 93.5% compared to 2021 and contributed 59.6% to the company’s overall total sales. The Mitsubishi XPANDER continues to hold its reign as the number one best-selling Japanese seven-seater crossover in Malaysia.

There was also positive progress for the Mitsubishi Triton pick-up truck which continued to enjoy its run of success with 9,697 units sold from January to December 2022. This is a 4.6% increase in sales as compared to the same period in 2021 and contributed 40.4% to the company’s overall total sales. The Mitsubishi Triton retained its ranking as second in the pick-up truck segment, despite fierce competition.

“MMM is delighted to achieve a record-high sales performance in 2022, and we thank each and every Mitsubishi customer across the nation for their unwavering support. One of our significant achievements of the year was that we celebrated the Triton pick-up truck reaching a 100,000-unit sales milestone in Malaysia since MMM’s inception in 2005.

“On the product front, we also welcomed great news at the end of last year as Team Mitsubishi RALLIART’s Triton was the overall winner despite being a first-time entrant at the Asia Cross Country Rally (AXCR) in November. The Triton Rally Car is built based on mass-production Triton, with only a few modifications on body weight and safety equipment for the competition. All the elements such as high performance, durability, comfort, and good handling have been engineered into the original products in the market. Now every Mitsubishi Motors customer can feel the motorsports DNA in their model,” said Shinya Ikeda, Chief Executive Officer of MMM.

He added, “We also thank our business partners for their strong support. Last year, 91% of our dealers upgraded their outlets with a new visual identity (VI) for a better customer experience. Looking ahead to 2023, Mitsubishi Motors is initiating changes for the better, and an ownership experience of the highest standards. We look forward to continuing an upward trajectory and achieving future growth together.”

Free Trips and Fuel for a Year with Caltex Fuelling Giler