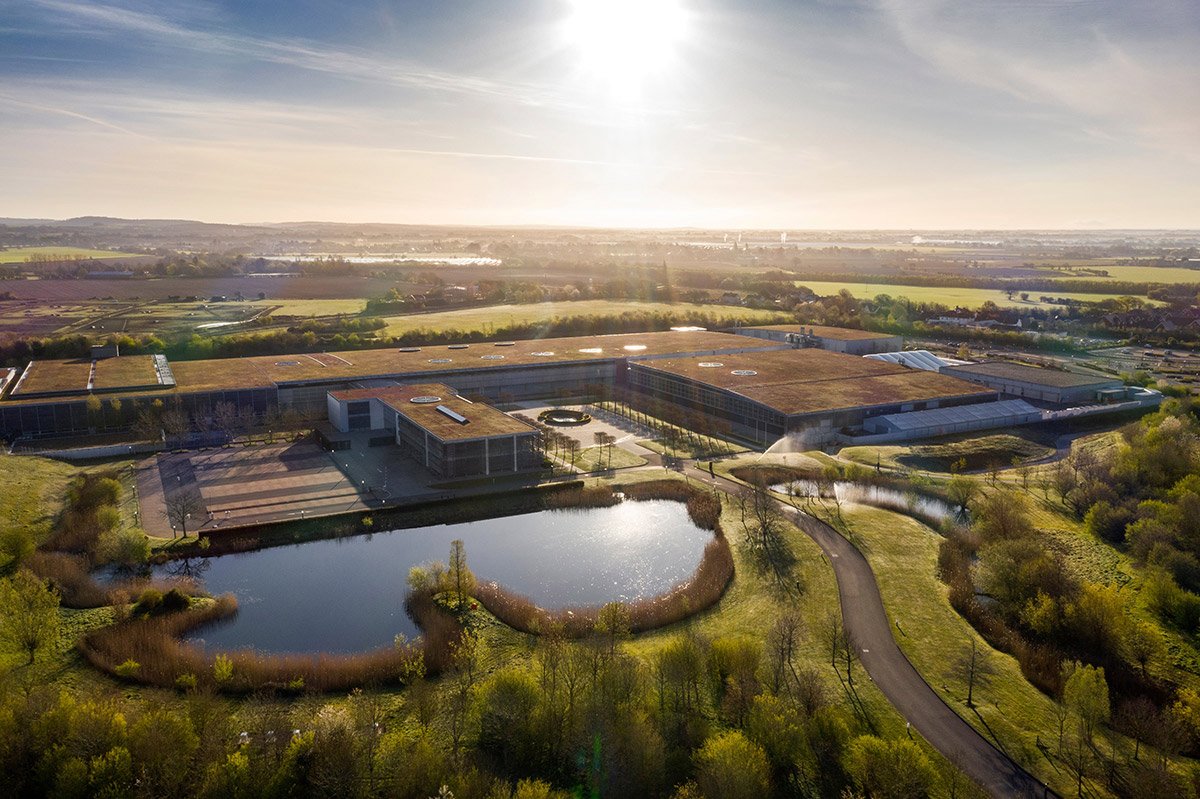 Rolls-Royce Motor Cars records another chapter in its long story today. It was on this day in 1904 that The Hon Charles Rolls first met Henry Royce at the Midland Hotel, Manchester – an encounter after which the motor car, and the world of luxury, would never be the same again. It is with a fitting sense of historical symmetry that production resumes at the Home of Rolls-Royce today, 4th May, on the anniversary of Rolls first declaring of Royce, “I have met the greatest engineer in the World”. Together, Rolls and Royce shared a vision to make the future of motoring extraordinary. Henry Royce, an engineer, had a desire for perfection and an innate work ethic that later became the pillar of Rolls-Royce philosophy; “Take the best that exists and make it better.” Charles Rolls, an aristocrat, was an accomplished motorist, experienced in selling imported foreign motor cars. His business partner, Claude Johnson, stepped into the role of Managing Director of Rolls and Royce’s venture and expanded the fledgling company’s reputation.

The company they founded has faced extraordinary challenges and difficulties throughout its 116year history. Though still in its infancy, Rolls-Royce endured in 1918 when the greatest pandemic of the 20th Century, Spanish Flu, swept the world. A decade later, it again stood firm when the Great Depression laid waste to the global economy. Over the years that followed, RollsRoyce has withstood the shocks of economic and political crises at home and overseas, embodying calm and constancy in a tumultuous, uncertain world.

In its more recent history, the company weathered the financial crash of 2008 and came out the other side more resilient and determined than ever. The marque has always risen to every challenge with ingenuity, commitment, courage and solidarity, so while Covid-19 is possibly the biggest test Rolls-Royce has ever faced, it’s certainly not the first.

For the current generation of the Rolls-Royce family, working from home has been a new experience. For Sir Henry Royce, however, it was entirely normal. Indeed, some of his most influential designs were produced in the private studio he maintained at his home – Elmstead – at West Wittering, just eight miles (12.8 kilometres) from the present-day manufacturing plant and global Head Office.

Royce clearly found inspiration and creative energy in the peace, quiet and solitude that working away from the bustle of the office and factory provided. Famously, while walking on the nearby beach one day, he sketched the initial design for the R-series aero engine in the sand with his walking-stick. A later development of that design, the Merlin, would earn everlasting acclaim as the engine which powered the legendary Supermarine Spitfire.

Royce’s home studio was also the birthplace of another, perhaps less storied engine that nevertheless occupies an important place in the annals of aviation achievement. In 1919, his Eagle VIII provided the power for the first-ever transatlantic flight, from St John’s, Newfoundland to County Galway in Ireland, by British adventurers Captain John Alcock and Lieutenant Arthur Brown. Rolls-Royce Motor Cars commemorated the centenary of their astonishing feat, and the engine that made it possible, in the spectacular Wraith Eagle VIII Collection Car, limited to just 50 examples, released in 2019.

Torsten Müller-Ötvös, Chief Executive Officer, Rolls-Royce Motor Cars, said, “We are living through historic times. Our primary focus is, of course, on safely resuming production at The Home of Rolls-Royce in Goodwood, West Sussex; but in marking this amazing anniversary, we are taking a moment to reflect on what 116 years have taught us.”

He added, “As a company, we can draw strength from the knowledge that although Rolls-Royce has faced uncertainty many times over the years, it has emerged more resilient and confident, with its fundamental principles unaltered. Our present challenges may be unprecedented, but as we look to the future, I am confident there is no company in the world better prepared to overcome them.”