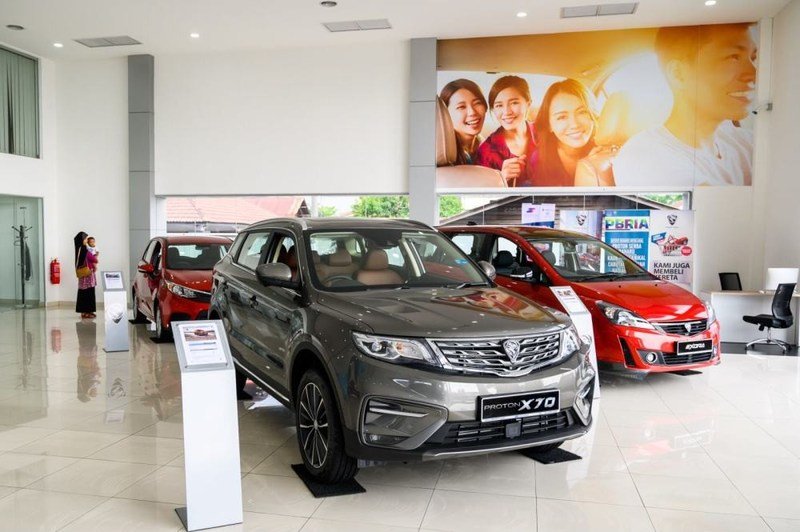 Geely, a well-known automobile manufacturer in China, launched the local-assembled Proton X70 car model in Malaysia on December 13, marking a further step for Geely in the process of globalization after its acquisition of Proton.

Proton, whose 49.9 percent of shares were acquired by Geely in 2017, is a Malaysian national carmaker.

According to An Conghui, president of Zhejiang Geely Holding Group and president and CEO of Geely Auto Group, in order to enter the market of a foreign country, Geely needs to carry out the strategy of localization.

From January to November, Proton’s market share in the Malaysian market has reached 16.2 percent. It is expected that its sales will exceed 100,000 units this year.

HONDA HR-V MAINTAINS ITS NO.1* POSITION IN COMPACT SUV SEGMENT