The Volvo XC90 is back with a new feel, refreshed look and a safer ride 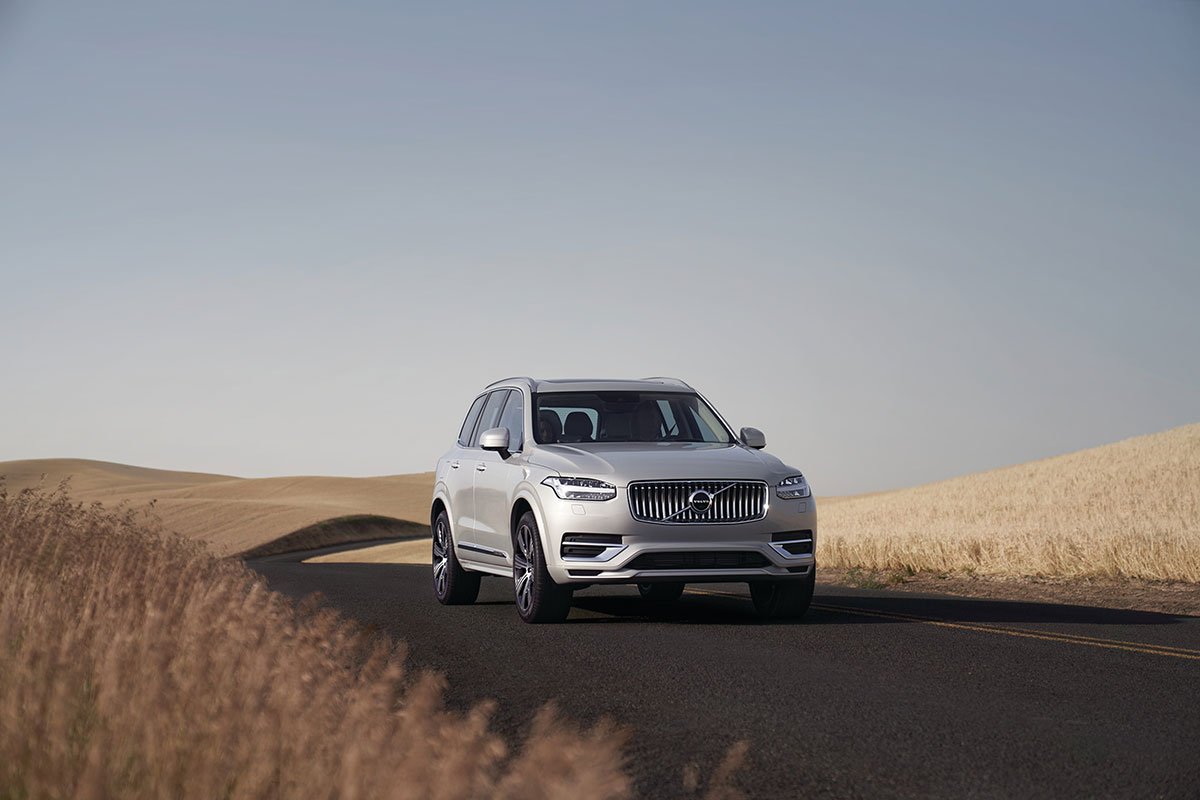 KUALA LUMPUR – Volvo Car Malaysia has announced that the refreshed version of its best-selling XC90 large SUV is available in Malaysia for viewing from November onwards. The Volvo XC90 is the company’s top-of-the-line flagship, that marks the next step in the company’s ambitious electrification strategy. For the T8 models, the battery capacity has been improved from 10.4kW to 11.6kWh, thus improving the pure electric driving range to up to 50km. On top of that, it is equipped with the redesigned Orrefors crystal electronic gearshift lever. Based on Volvo’s own, in-house developed platform, powertrain and safety technology, the 2015 XC90 marked the start of Volvo Car’s transformation. It introduced the new face of the Volvo brand characterised by the Thor’s Hammer headlights, while introducing its new Scalable Product Architecture (SPA) platform. The world-first technologies and innovations that were launched on Volvo’s other 90 and 60 Series models between 2015 and 2019 have found their way into the XC90 over the intervening years. As a result, Volvo’s top-of-the-line SUV has become more advanced since its introduction, clocking up over 320,000 units sold worldwide – and counting. In terms of active safety technology, the XC90 now offers drivers help with steering on both the City Safety and the Blind Spot Information System. City Safety with Autobrake is still the only system on the market to recognise pedestrians, cyclists and large animals. The Oncoming Lane Mitigation system first introduced on the XC60 is now available on XC90, while the Cross Traffic Alert technology is now equipped with autobrake. All this, combined with the safety cage that forms the core of the passive safety technology, makes the XC90 one of the safest cars on the road and underlines Volvo Car’s unwavering commitment to developing the safest cars possible.

The fully updated Sensus infotainment system which is unique to Volvo has been a standard feature and compatible with both Apple Carplay and Android Auto as well as being integrated with the Spotify Music streaming service.

The refreshed Volvo XC90 will be priced starting from RM 373,888 (on-the-road, without insurance, inclusive of excise duty and sales tax) and is available for viewing at all authorised Volvo dealers nationwide.