FERRARI TAKES THE RED DOT: BEST OF THE BEST AWARD FOR THE MONZA SP1 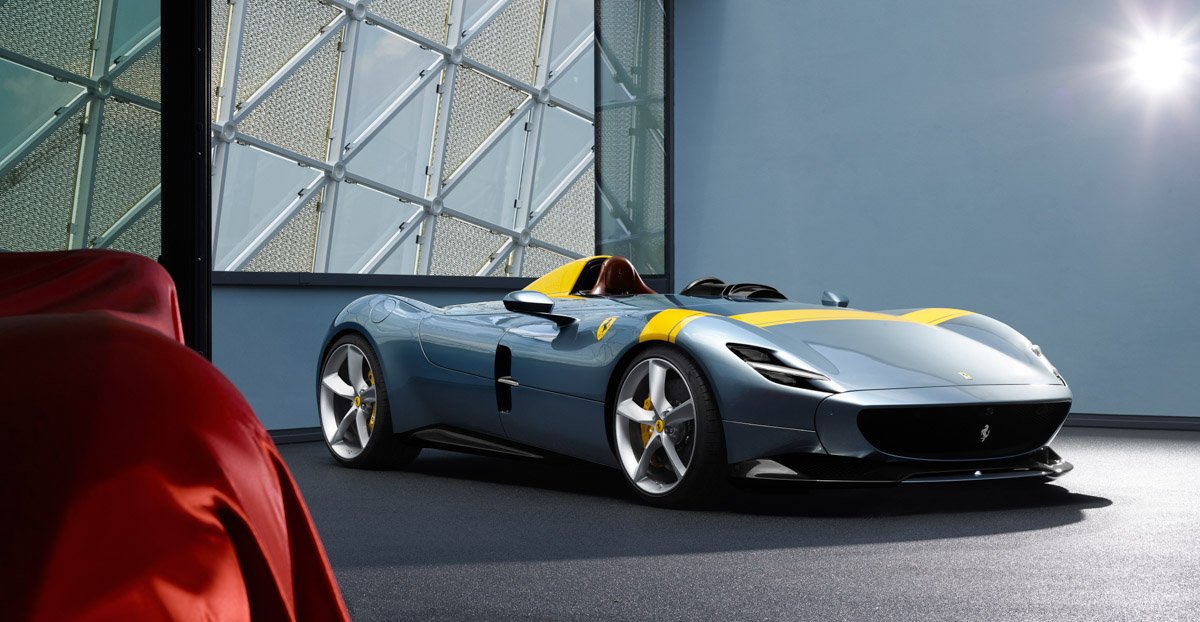 Flavio Manzoni and the Ferrari Design team receive the title of honour: Red Dot: Design team of the Year 2019

Maranello, 4 June 2019 – The award ceremony of the Red Dot Award: Product Design 2019 will be held in Essen, Germany on the 8th of July, when Ferrari will receive two prestigious accolades: the Red Dot: Best of the Best award for the Monza SP1 and an honorary recognition for the design team led by Flavio Manzoni.

Between 2015 and 2019, Ferrari has won no fewer than 14 distinctions in the Red Dot Award: Product Design, and the jury has bestowed the highest distinction in the competition, the Red Dot: Best of the Best on five models in a row. After the awards for the FXX-K, 488 GTB, J50 and Portofino, this year sees the Monza SP1 receive the accolade for its innovative and aesthetically outstanding design. In the history of the design award no other automotive manufacturer has ever achieved this result.

During the award ceremony, Flavio Manzoni and his design team will also receive the “Radius” challenge cup and be officially announced as “Red Dot: Design Team of the Year”.

In extolling the Ferrari Design team for the award, Professor Dr. Peter Zec, founder and CEO of the Red Dot Award, explained: “Ferrari understands better than any other company how to make luxury sports cars objects of desire. The designers use state-of-the-art technology and an emotionally appealing language of form to create an incomparable driving and brand experience.”

“Receiving such a prestigious award,” commented Flavio Manzoni, Senior Vice-President for Design at Ferrari, “encourages all the members of the Ferrari Design Team to draw new creative stimulation, which fuels our passion for our work.”

Four days after the award ceremony, a special exhibition designed by Ferrari will be on show in the Red Dot Design Museum Essen alongside the “Design on Stage 2019” and “Milestones in Contemporary Design 2019” exhibitions, which feature all of the winning products in the Red Dot Award: Product Design.